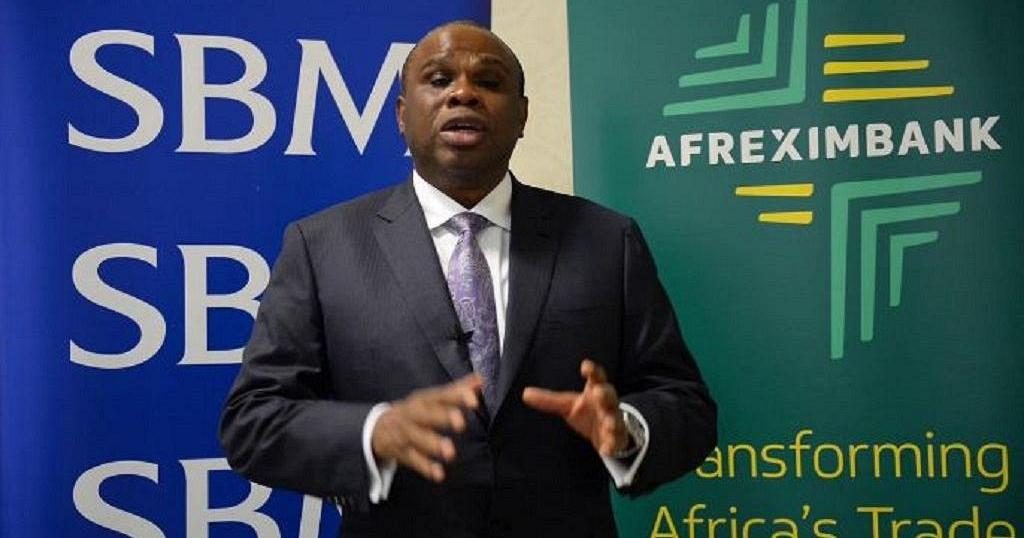 The stabilisation facility is coming as a further boost for the implementation of the world’s largest free trade zone, to be made available to member countries to sustain efforts in achieving the more than $3trillion trade value on the continent.

AfCFTA Adjustment Facility will come as a support to any initial fiscal imbalance arising from the implementations and firm up arrangements to raise the capacity of the participating countries and contribute to the regional trade integration process.

Afreximbank President, Prof. Benedict Oramah, told delegates at the just-concluded 12th Extraordinary Summit of African Union Heads of State, in Niamey, Niger, that there are series of initiatives to support the implementation of AfCFTA.