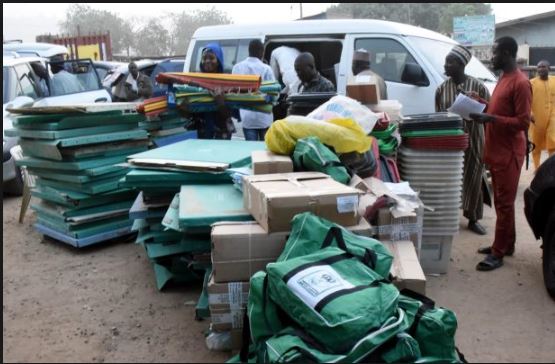 Bawale further granted respondents applicants prayers moved by thier Counsel, Mr Muktar Yabo, on relying on the outcome of physical inspection, statistics sought by forensic experts as well as leave to file head votes in respect of the governorship election.

Unsatisfied with the elections outcome, Aliyu approached the tribunal challenging the return of Tambuwal.